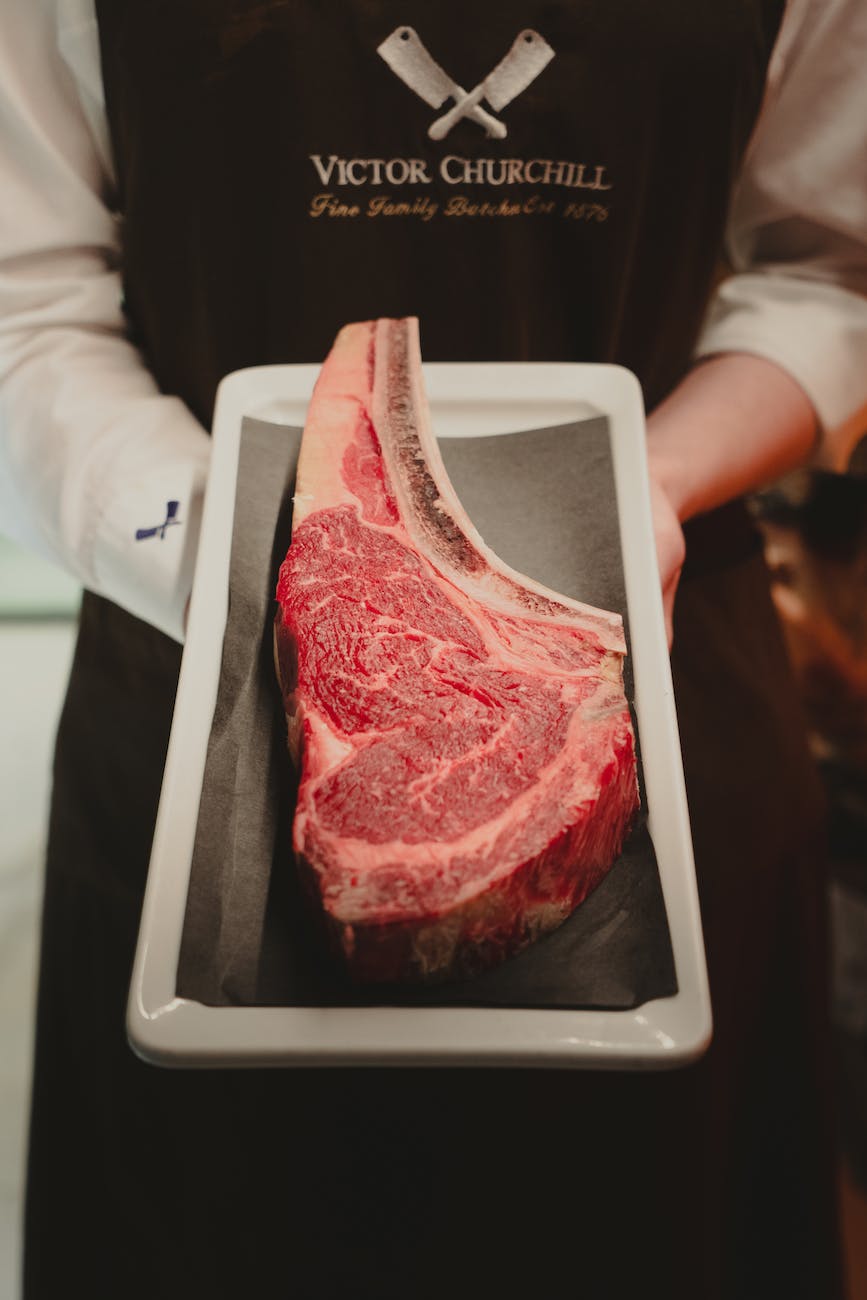 This section is comprehensive collection of all Meat based recipes on this page.
This category also includes Meat based recipes from section Barbecue and Pressure.
You can also nest down further and filter specific type of the Meat with help of buttons above.