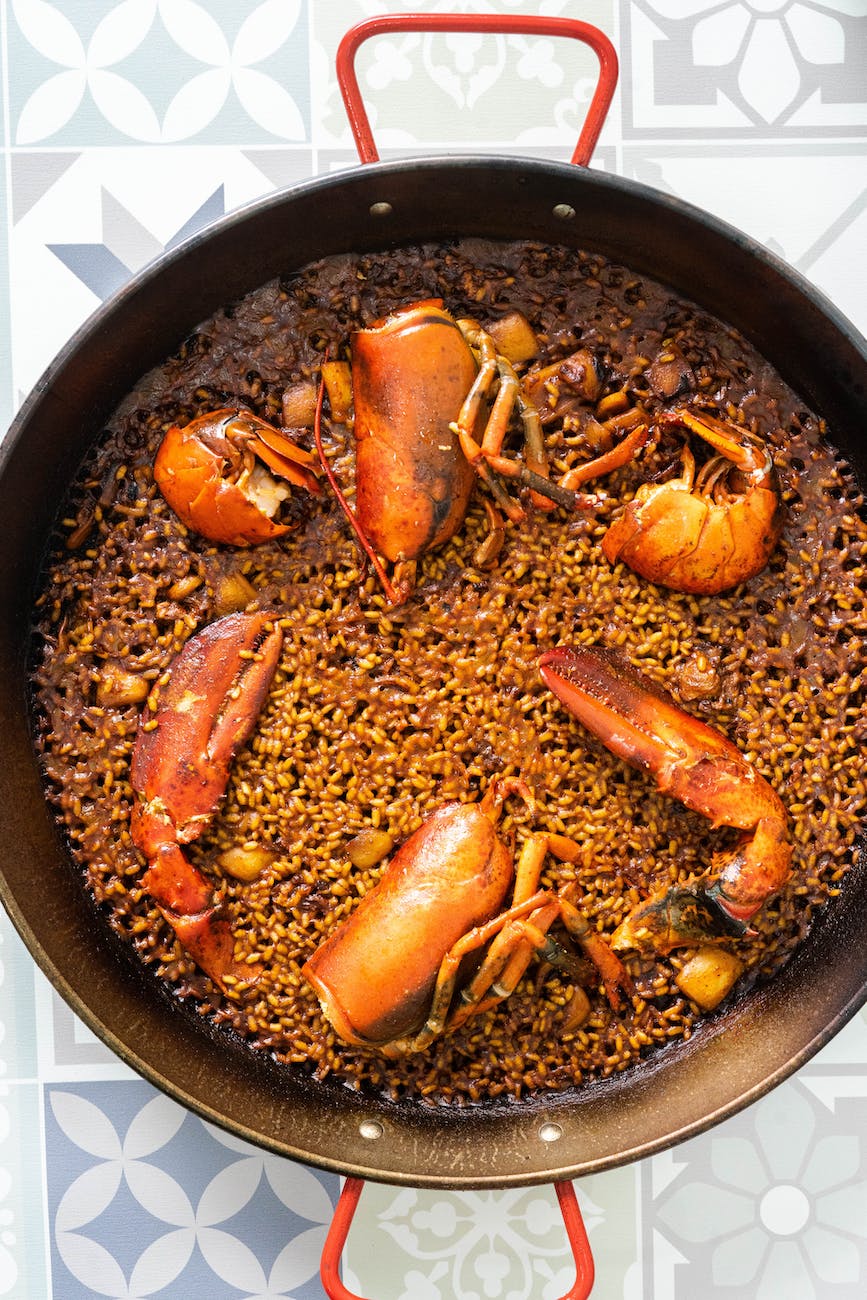 You can search here only recipes listed in the Rice category.

Beef BulgogiBy PeterBeef Bulgogi originated from Pyongan Province of North Korea, but is a very popular dish in South Korea. Most commonly marinated slices of beef meat, grilled on a barbecue or on a stove-top griddle. It is also often stir-fried in a pan in home cooking. Sirloin, rib eye or brisket are frequently used cuts of beef for the dish. You can substitute minced meat with any of those cuts, if you aim for fancier version of beef bulgogi, optionally you can grill beef bulgogi on the griddle.
Sesame Shredded ChickenBy PeterThis simple recipe for sesame shredded chicken is building on the proven methods of the asian cuisine. With help of the pressure cooker chicken stays hydrated and moist yet falls apart with little to no effort. Cucumber are great addition of the freshness.
Risotto MilaneseBy PeterRisotto Milanese is a classic Italian dish that originated in Milan, Italy. It is a creamy and comforting rice dish that is flavored with saffron, a spice that gives the dish its distinctive yellow color. The dish is said to have originated in the 16th century, when saffron was first introduced to Milan and became a popular ingredient in local cuisine. The first recorded recipe for Risotto Milanese appeared in a cookbook from 1679, which described the dish as a mixture of rice, broth, and saffron. Over time, other ingredients such as onions, cheese, and wine were added to the dish to enhance its flavor. Risotto Milanese became a popular dish in Milan, and soon spread to other regions of Italy.
Chicken AdoboBy PeterAt its core, adobo is a process of cooking, not a recipe. The tang of the vinegar is softened over low heat, intensifying the flavor of the meat, and creating a silky, mouthwatering sauce that is always, always served with fragrant white rice. This is truly spectacular and very unique recipe. It's recommended to serve this dish over rice.