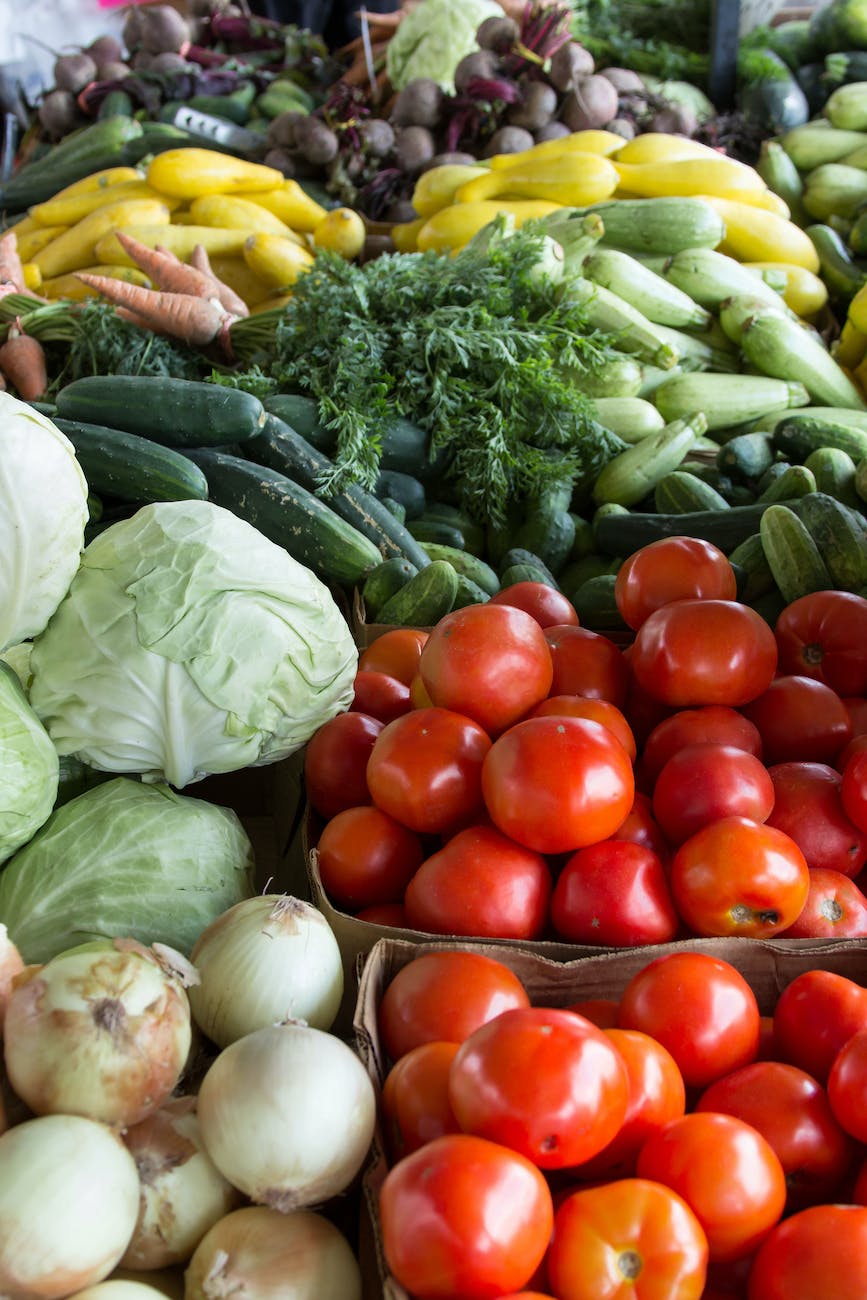 You can search here only recipes listed in the Vegetarian category.