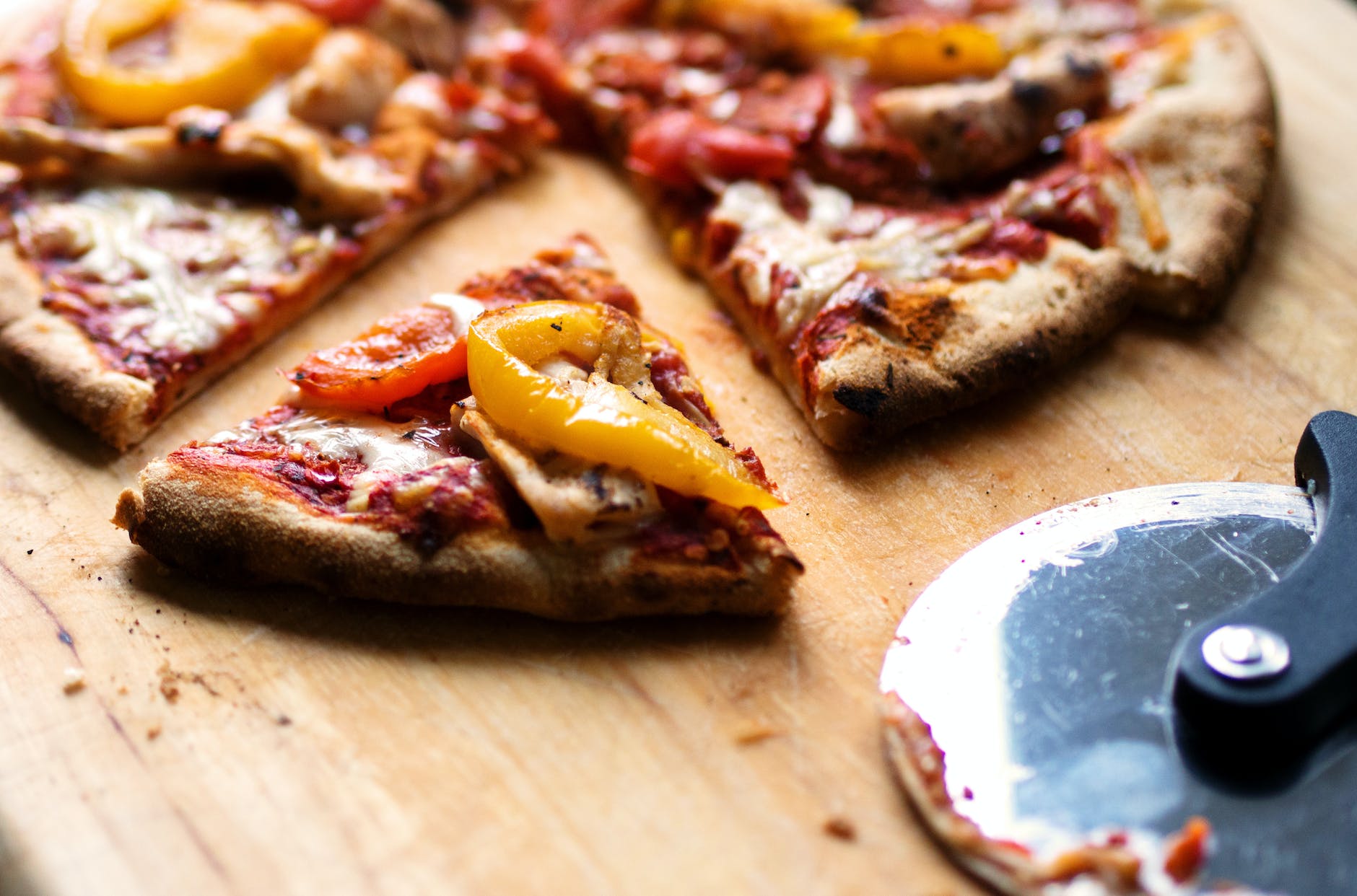 You can search here only recipes listed in the Breads category.
Recipes here are mostly baked pies and breads.

Soft PretzelsBy PeterThis Pretzels recipe is so easy, the whole charade can be done in a hour. Longest is perhaps dipping of pretzels in to alkaline solution which takes some practice. If you have no bread on the hand this is great recipe to quickly make some. Hey and did you know that Pretzels goes back to the beginning of the middle ages, in 610 A.D, crazy right?
Pita BreadBy PeterTraditional dish of Middle Eastern and Mediterranean cuisine. Pita bread is eaten with hummus or can be filled with falafel and vegetables. It is estimated that this recipe originated about 14,500 years ago, during the Stone Age. Try this simple pita recipe.
Shortcrust PastryBy PeterFrench chef Guillaume Tirel was the first one to label the process, describing its preparation in his manuscript 'Le Viandier'. There isn’t a single version of shortcrust pastry. There are several variations, as well as homemade recipes modified according to needs. This shortcrust pastry is a type of pastry often used for the base of a tart, quiche, pie, or flan. In french it's called Pâte Brisée. Shortcrust pastry can be used to make both sweet and savory pies such as apple pie, quiche, lemon meringue or chicken pie.
Neapolitan Pizza 60% H₂OBy PeterNeapolitan pizza, originated in Naples, Italy. What's special about this recipe is the temperature under which this pie is baked. It has to be high heat 750F to 930F otherwise it wont be Neapolitan pizza. Second thing is a dough, which has to be at least 60% hydration dough or higher. Higher the hydration more water is retained in the final product. But regardless of hydration we are aiming for crispy crust and moist inside.
Focaccia BreadBy PeterFocaccia bread is a type of flatbread that is believed to have originated in ancient Rome, with variations in ingredients, shapes, and toppings. The word focaccia comes from the Latin word "focus" which means "fireplace" in reference to the way the bread was traditionally cooked. The traditional focaccia is from Liguria, a region in northwest Italy, known as Focaccia Genovese, characterized by its soft and fluffy texture, and seasoned with olive oil and salt.
Pizza al TaglioBy PeterPizza al taglio, Italian for pizza by the slice, literal translation "by the cut" is a variety of pizza baked in large rectangular trays, and generally sold in rectangular or square slices by weight. This type of pizza was invented in 1950s in Rome, Italy, and is common throughout Italy. Many variations and styles of pizza al taglio exist, this recipe was actually invented by home cooks.
English MuffinBy PeterMost people think the English Muffin must have originated in England, but did you know that it was actually invented in America in 1894? In fact, those across the pond had never even heard of this breakfast staple until the 1990s when it was first exported to the United Kingdom from the USA. The Brits do get some credit, however, since the inventor was a British immigrant, Samuel Bath Thomas, who became a U.S. citizen. Mr. Thomas first worked in a bread bakery in New York, then later opened his own bakery where he created a “toaster crumpet,” a version of the English crumpet that was both flatter and what is now called fork-split. He used a secret process that included griddle baking to create a muffin that was crunchy on the outside and soft on the inside.
Burger BunsBy PeterThe hamburger first appeared in the 19th or early 20th century. The modern hamburger was the result of the needs of a society that was changing rapidly as a result of industrialisation and the emergence of the working and middle classes, and the resulting demand for mass-produced, affordable food that could be eaten away from home. Much evidence suggests that the hamburger was invented in Germany in the city of Hamburg. If you're looking for a guide on how to season hamburger meat, take a look here.
Sourdough BreadBy PeterI was always discouraged by sourdough, mainly because of the starter. I found maintaining the starter laborious and hard, until I found out that it can actaully be stored in fridge for more than week. Also, with impeccable dosing of flour and water your sourdough rotation can be with no wastage whatsoever. Trust me, it's worth it because bread doesn’t get any better than this. I usually make this in home bakery without kneading the dough with hand.
French BaguetteBy PeterThe French baguette have originated in the 19th century, when bakers in Paris began producing loaves that were thin and crisp, with a light, airy interior. The popularity of these loaves quickly spread, and the French baguette became a staple food in France and a symbol of French culture. The baguette was originally made using a traditional French bread dough that was leavened with wild yeast and baked in a wood-fired oven. The long, thin shape of the loaf was ideal for slicing and serving with a variety of dishes, and its crisp crust and light, airy interior made it a popular choice for breakfast or as a snack.
Peking Duck PancakeBy PeterPancakes specifically made for great duck breast experience. This recipe for simple flour Pancakes is common side dish for Duck breasts.
WaffleBy PeterI don't know why but waffles always resembled modern food in me, I could't be more wrong. The first waffle irons with the characteristic honeycomb pattern appeared in the 1200’s when a craftsman designed and forged cooking irons. I have these situations when I'm out of bread. Well when that happens this Waffle recipe is what I reach for. It goes well with sweet but also salty toppings. Perfect breakfast food!