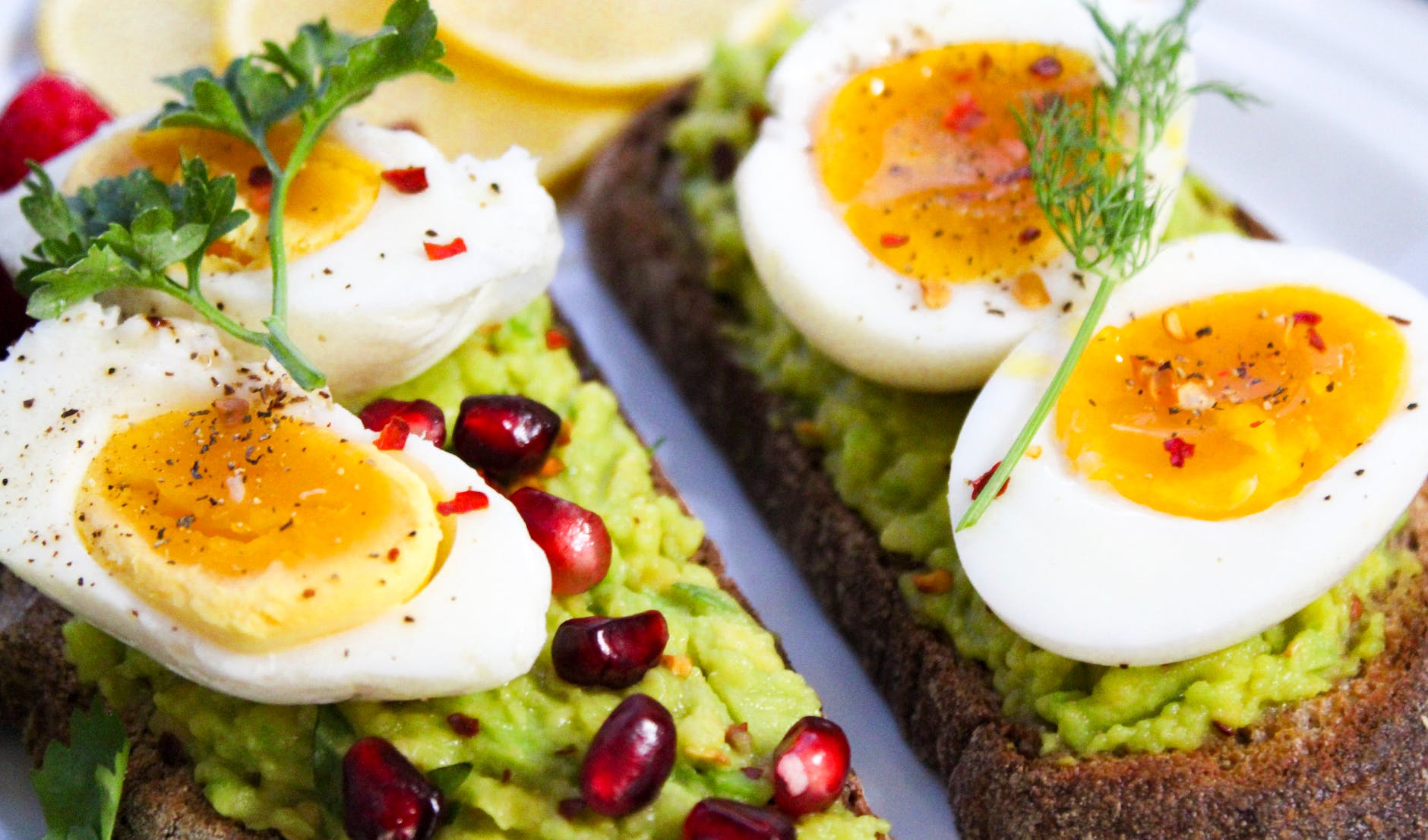 Recipes that do not fit into any category.
Here you will find recipes for eggs, sauces, omelets and various side dishes.