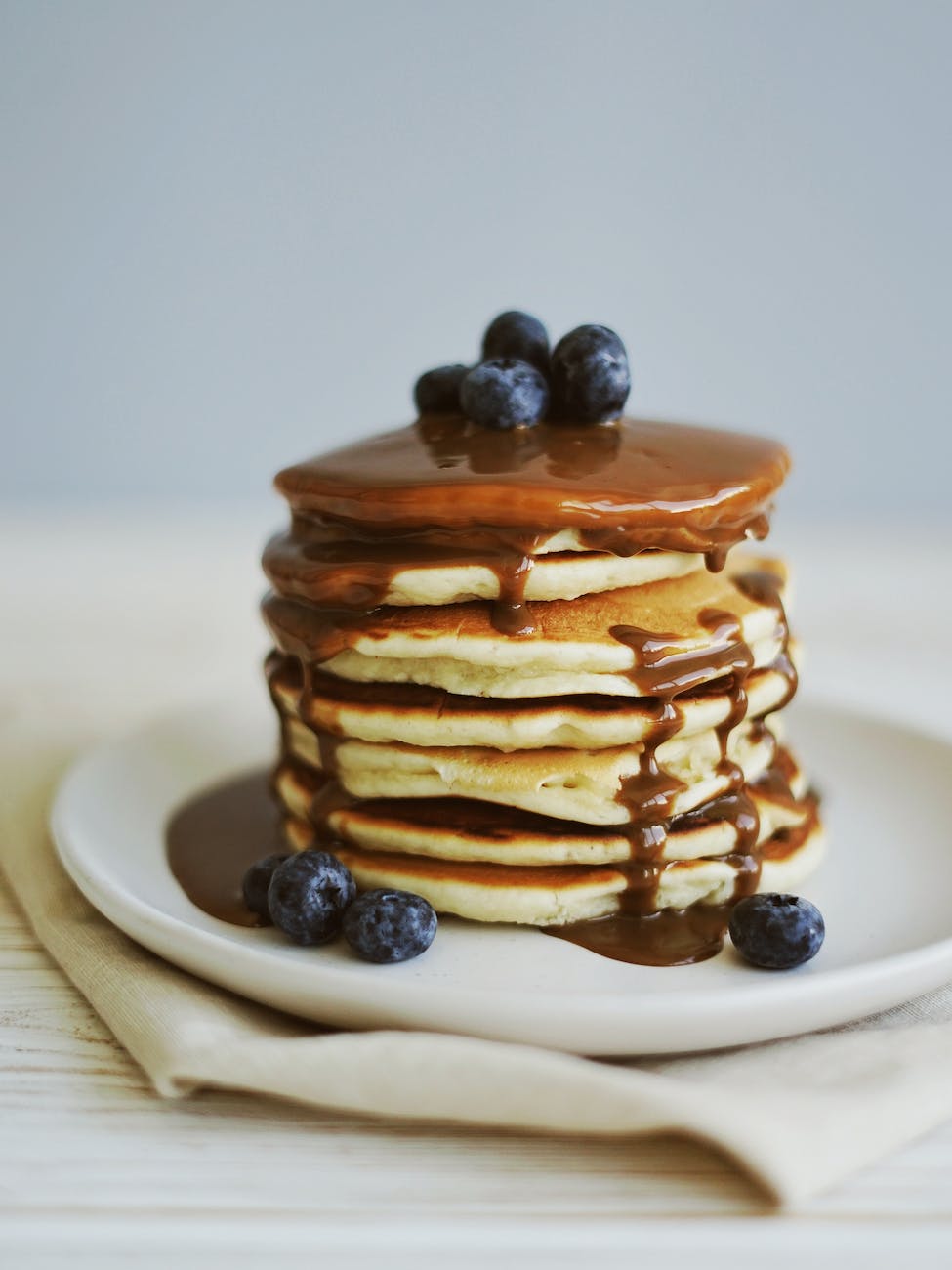 You can search here only recipes listed in the Sweet category.
Recipes in this category are mostly oven baked desert recipes, sweet pies, but not only!

French Apple TartBy PeterIn French called "Tarte aux Pommes", gives you double dose of apples. It begins with a pre baked in French "Pate Sucree" which has a wonderfully crisp texture and a sweet buttery flavor. Cake is great with whipped cream or ice cream as it's not overwhelmingly sweet.
Yeasted DoughnutsBy PeterDoughnuts found in the shops always seem to look more impressive than they actually taste, flavor always seems to fall short. This recipe is aiming for lightly sweetened doughnut that is tender on the inside and lightly crisp on the outside. Try our simple doughnuts recipe at home.
French CrepeBy PeterPancakes have been around for years and are a staple in many cultures. People enjoyed pancakes as far back as 30,000 years ago during the Stone Age. This pancake recipe is for french variation also known as crepe.
Shortcrust PastryBy PeterFrench chef Guillaume Tirel was the first one to label the process, describing its preparation in his manuscript 'Le Viandier'. There isn’t a single version of shortcrust pastry. There are several variations, as well as homemade recipes modified according to needs. This shortcrust pastry is a type of pastry often used for the base of a tart, quiche, pie, or flan. In french it's called Pâte Brisée. Shortcrust pastry can be used to make both sweet and savory pies such as apple pie, quiche, lemon meringue or chicken pie.
WaffleBy PeterI don't know why but waffles always resembled modern food in me, I could't be more wrong. The first waffle irons with the characteristic honeycomb pattern appeared in the 1200’s when a craftsman designed and forged cooking irons. I have these situations when I'm out of bread. Well when that happens this Waffle recipe is what I reach for. It goes well with sweet but also salty toppings. Perfect breakfast food!
Panettone Style BreadBy PeterSweet & rich cake with raisins. Very close to Italian panettone bread. Ideal with coffee or yogurt. This recipe is designed for home bakery which makes things even easier where you just dump the ingredients in the given order and run the baking program.
Peach CobblerBy JúliaQuick recipe which requires minimal effort, almost bakes itself. Peach cobbler recipe is undoubtedly sweet crumbly surprise for any occasion.